Citizens’ Assemblies for the Climate

Citizens’ Assemblies for the Climate

The two-day conference hosted scholars and practitioners directly involved with participatory and deliberative practices and, in particular, with Citizens’ Assemblies organized to address environmental issues. Among the speakers, Giovanni Allegretti (CES) and Ernesto Ganuza (CSIC) represented the PHOENIX project. The event, which had a hybrid form, have been attended by approximately 200 people.

In recent years, a growing number of Citizens’ Assemblies for the climate have been organized at local, regional and national level. In France, the Citizens Convention for the Climate has been widely discussed in the media, the ecological movements, and the political sphere. In the UK, similar events have been organized. One of the 4 citizens panels organized by the EU in the frame of the Conference on the Future of Europe is dealing with the climate.

Actors who have promoted this democratic innovation are quite diverse: local and national governments, senior public servants and opposition parties (especially on the Left and among the Greens), radical social movement organisations such as Extinction rebellion, grassroots activists and bloggers, consultants specialised in the moderation of randomly selected mini-publics, foundations, public intellectuals, etc.
An international network, the Knowledge Network on Climate Assemblies (KNOCA), has been created convening policymakers, NGOs and academics to develop assembly practice.

The political and institutional contexts within which climate assemblies have been organised have widely differed from one place to the other. The procedures, although partly similar, also have sharp contrasts.

Should we consider climate assemblies as a single or diverse phenomenon? Is this phenomenon only a fashion? Does it represent a meaningful political answer to the ecological challenge? The issue of Citizens’ Assemblies for the climate is so large that it could be analysed from a range of different perspectives, some of which have been addressed in previous events or networks. 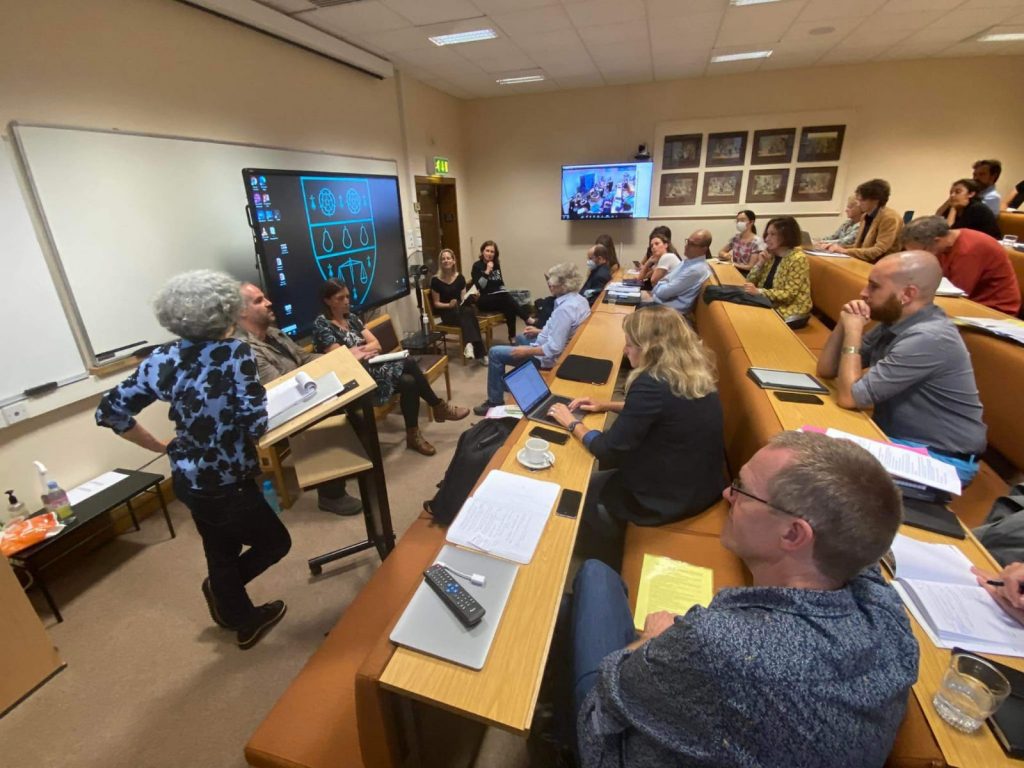 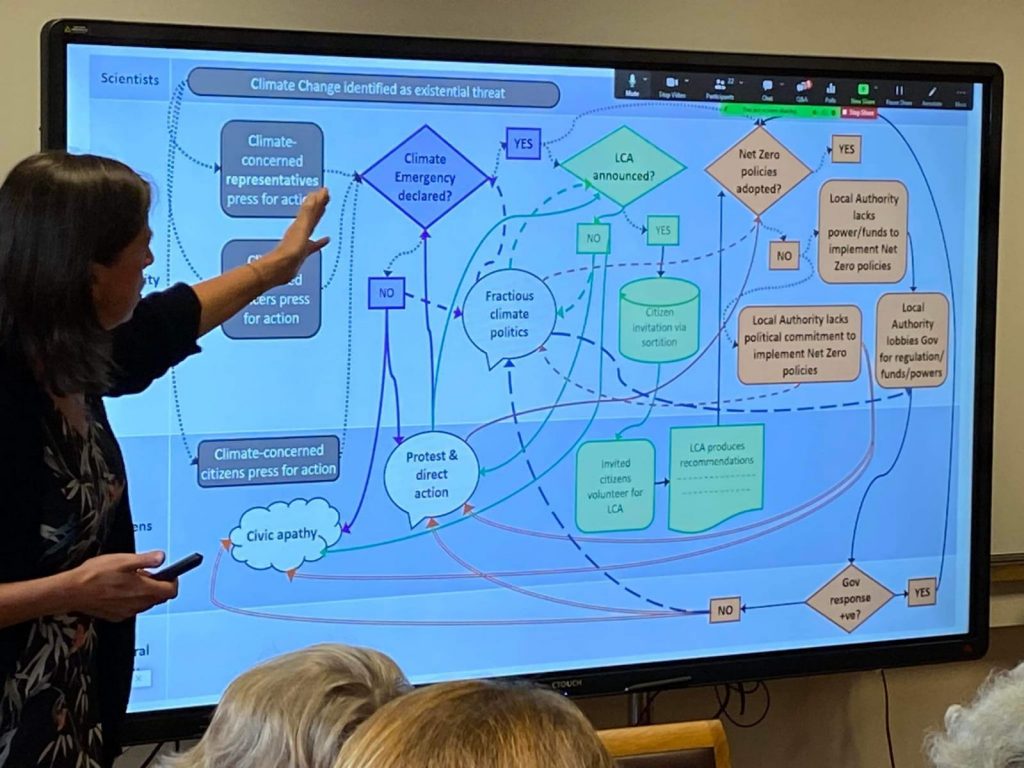 Citizens’ assemblies have seen the convergence of actors primarily motivated by the fight against global warming and others principally concerned with democratic innovations. Is this only a contingent encounter? Or is it instead a kind of elective affinity, where the two elements have potential structural affinities revealed in specific historical circumstances, giving birth to a lasting partnership or even to a new political reality? A number of authors have argued that democracy is the best system for facing the ecological challenge. Others (sometimes the same), have added that the kind of democracy which should be developed to face this challenge should be organized around randomly selected bodies.

Electoral democracy has not delivered adequate results to date, with the competitive party system guided more by the interests of the political class and entrenched interests rather than by the common good of humanity, even less so future generations and non-humans who cannot vote.

Randomly selected citizen assemblies are taken to be the best institutional way to incorporate overlooked interests and for deciding on the trajectory of an ecological transition. Are these arguments convincing? What are the counterarguments? Is the topic of the climate one that randomly selected bodies can deal with when compared with their success with more specific policy questions related to, say, the health care system, societal questions such as abortion and same-sex marriage, or the future of the pension system?

The convergence of quite different actors in defence of the creation of Citizens’ Assemblies seems paradoxical. To give only one example, in France, part of the Yellow Jackets and a number of ecological activists were responsible for persuading President Macron and his advisors to organise the Citizens Convention for the Climate, but at the same time have been sharply critical of his presidency.

In order to understand this paradox, one has to analyse the interests and manoeuvres of the political actors and differentiate the processes in which bottom-up movements are active or even responsible for the launching of an assembly, and those that are convened by governments, sometimes with a clear top-down logic. One also has to scrutinize the political system which is at stake in the imaginaries of the actors.

Quite different democratic imaginaries have justified such assemblies, from deliberative democracy to radical democracy and antipolitical democracy. What can be said about the imaginaries which motivate the actors involved in advocating, commissioning and organizing climate assemblies? To what extent do they influence the procedures of the assemblies and their political dynamics? 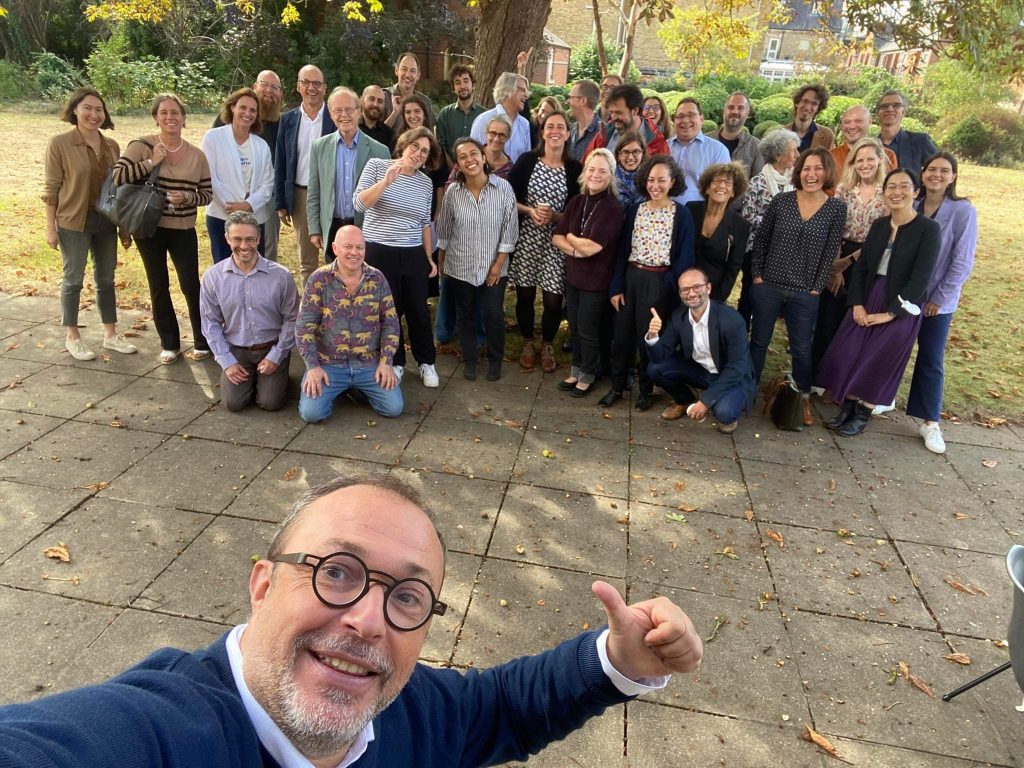 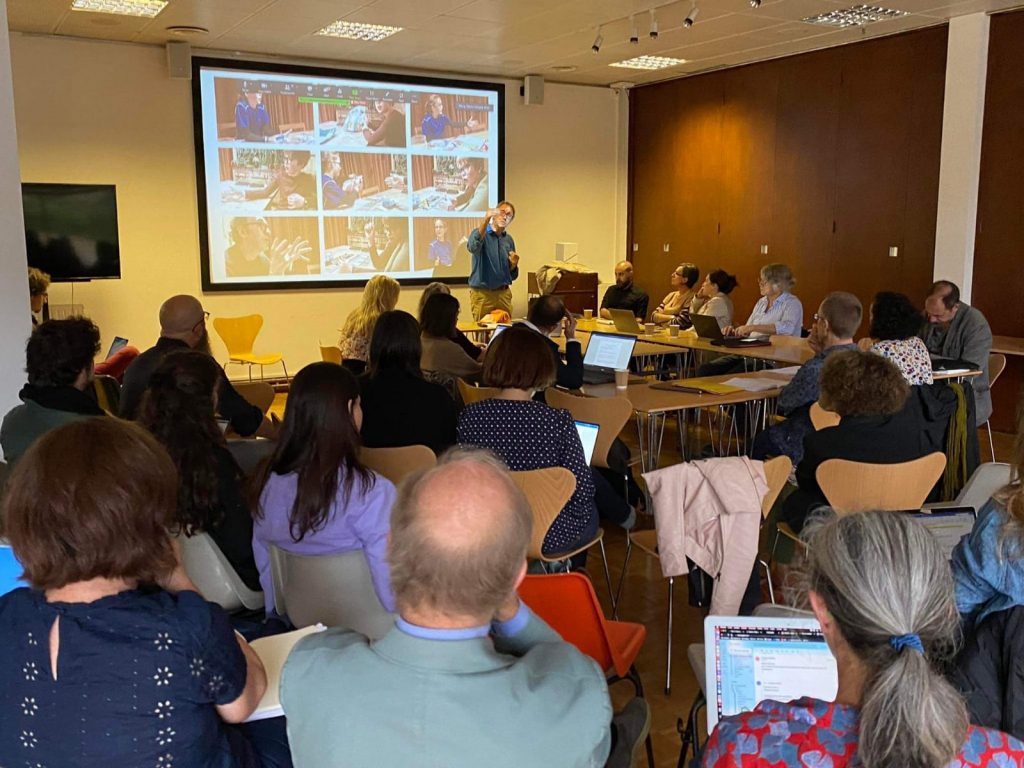 Other events and news: 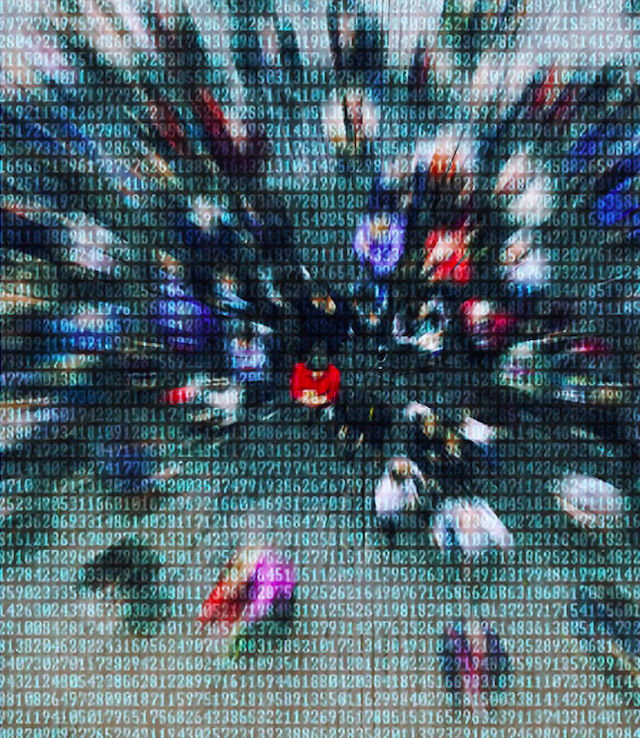 Democracy in the Digital Age

Democracy in the Digital Age 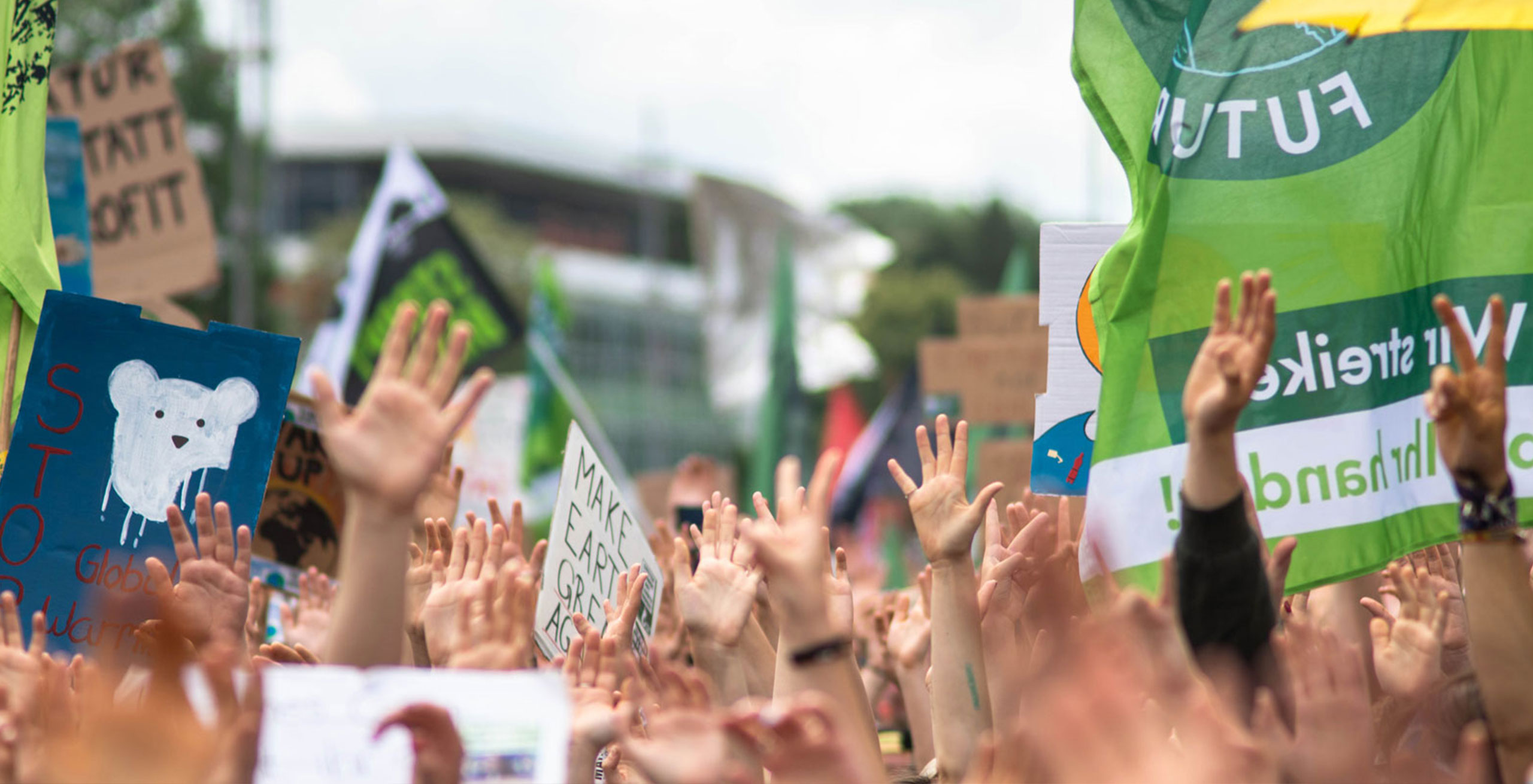